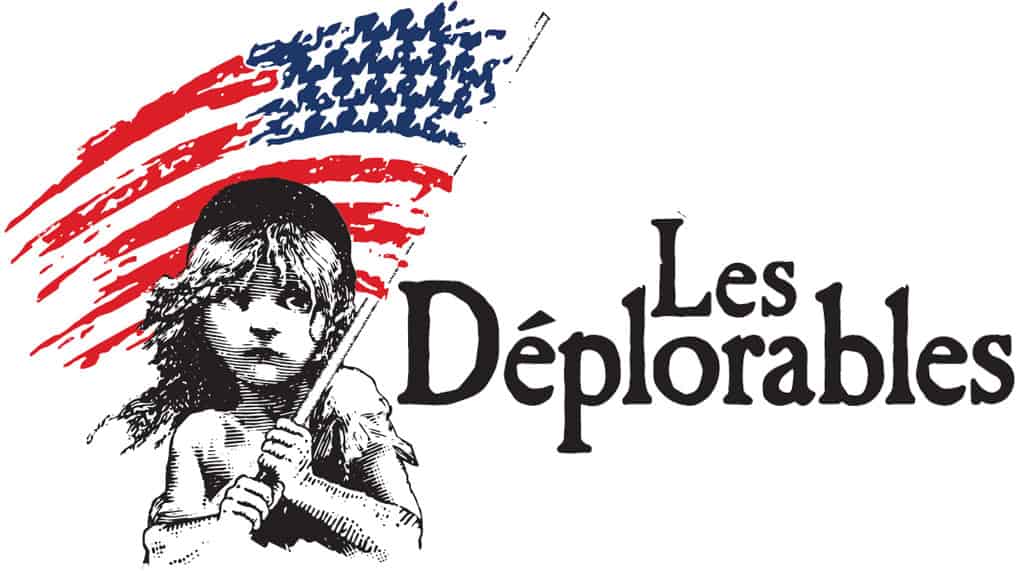 Democrats won the election, but they don’t seem very happy about it. And with reason: The election failed in its main purpose, which was to shut down the Deplorables.

The Deplorables, in Hillary Clinton’s infamous term, are working- and middle-class people who haven’t bought into the progressive agenda. They’re people who don’t see the rise of the tech oligarchy as a plus, who don’t think “woke” politics makes sense, who have jobs that produce tangible outputs. They’re nearly half the country.

This election was supposed to demoralize them, crushing President Trump and his supporters in a double-digit landslide that would give the Democrats solid control of the White House and Congress — and, with a little judicious court-packing, of the judicial branch, too. The Deplorables would be made to realize that they aren’t in charge, that if they want to ride, they’ll have to (in Barack Obama’s famous words) ride in the back.

Only it didn’t work out that way. The big congressional victories turned into lost House seats for the Democrats. And the presidential election was hardly a crushing victory. For an election to really take, the losers have to admit that they’ve been beaten. And to admit that they’ve been beaten, they have to think they actually lost fair and square. Not many Trump supporters think that.

Leaving aside charges of voter fraud and vote-rigging, there is the undisputable fact that Big Media and Big Tech put not just a thumb, but both hands on the scales to influence the result.

As much as possible, the media ignored the Hunter Biden scandal and Joe Biden’s role in it, first reported in this paper. When blue-check reporters did pay attention, they claimed, falsely and without evidence, that the reports were “Russian disinformation.”

Big Tech shut down the accounts of people who shared the story, and Twitter even blocked sharing the link via direct messages.

The machinations worked, but at a high price: According to a McLaughlin poll, enough Joe Biden voters say they would have changed their votes had they known of the Hunter Biden scandal that they would have produced a solid Trump win. The impression of tech-media-corporate underhandedness will long endure.

Trump was elected, remember, because in 2016, the elites had ­already lost their mojo. In the mid-20th century, elites brought us antibiotics, jet planes and trips to the moon. In more recent years, they’ve brought us failed wars, a failed health care reform with a lousy nonfunctioning website and economic policies that benefited the rich at the expense of the middle and working classes.

Getting rid of Trump won’t get rid of that problem, and, in fact, will only make it worse. His army will still be out there — motivated.